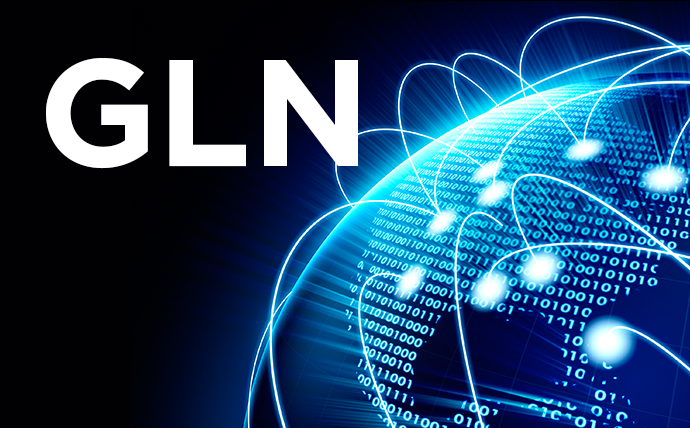 The Russian government finalized a draft law that amends the procedure for registration and renewal of Declarations and Certificates for foreign manufacturers.
Earlier it was said that the trial period for compulsory use of the GLN code for imported products was introduced until July 1, 2021, but it was extended until September 1, 2021. This means that all foreign manufacturers must have the GLN code and provide it for certification of their goods from September 1, 2021 for their import into the territory of Russia and other countries of the Eurasian Economic Union.
The Russian government also emphasized that from September 1, 2021, all foreign manufacturers who import their goods to Russia must have a GLN code. If manufacturers have not this code, they can use the geographical coordinates of the locations of the production, which can be read from the signals of the Global Navigation Satellite System. 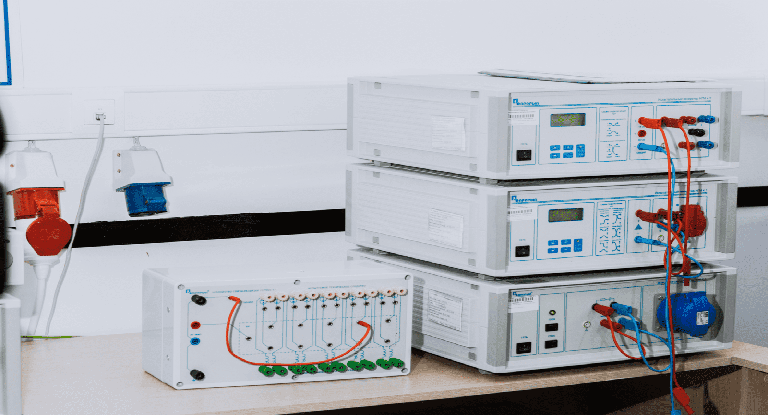 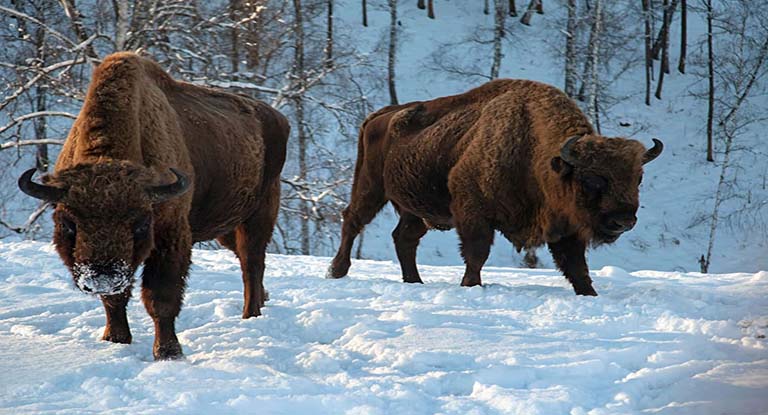 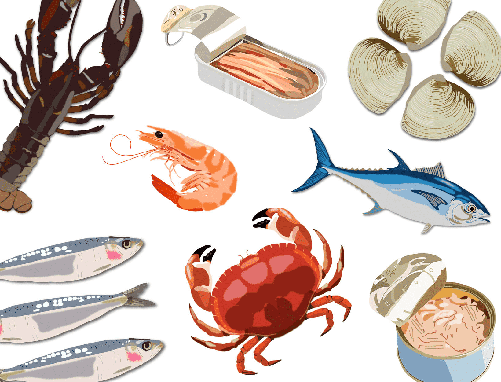