On September 1, 2022, Decree of the Government of the Russian Federation No. 2425 of December 23, 2021 comes into force, approving new lists of goods subject to mandatory certification and mandatory declaration.

The new Decree 2425 deals with goods that are not subject to any technical regulation of the EAEU, but are still subject to mandatory conformity assessment in Russia according to local standards.
On such goods, after the quality assurance procedure, the Russian mark of circulation on the market (STR), and not the Eurasian mark (EAC) is applied.

The structural changes in the new lists are as follows:

As for the content itself, the new lists in Decree 2425 have almost 2 times more items. However, this is not due to the apprance of new types of products, but due to the detailing of the existing ones. 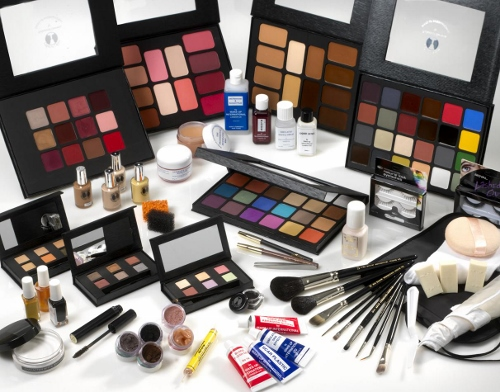 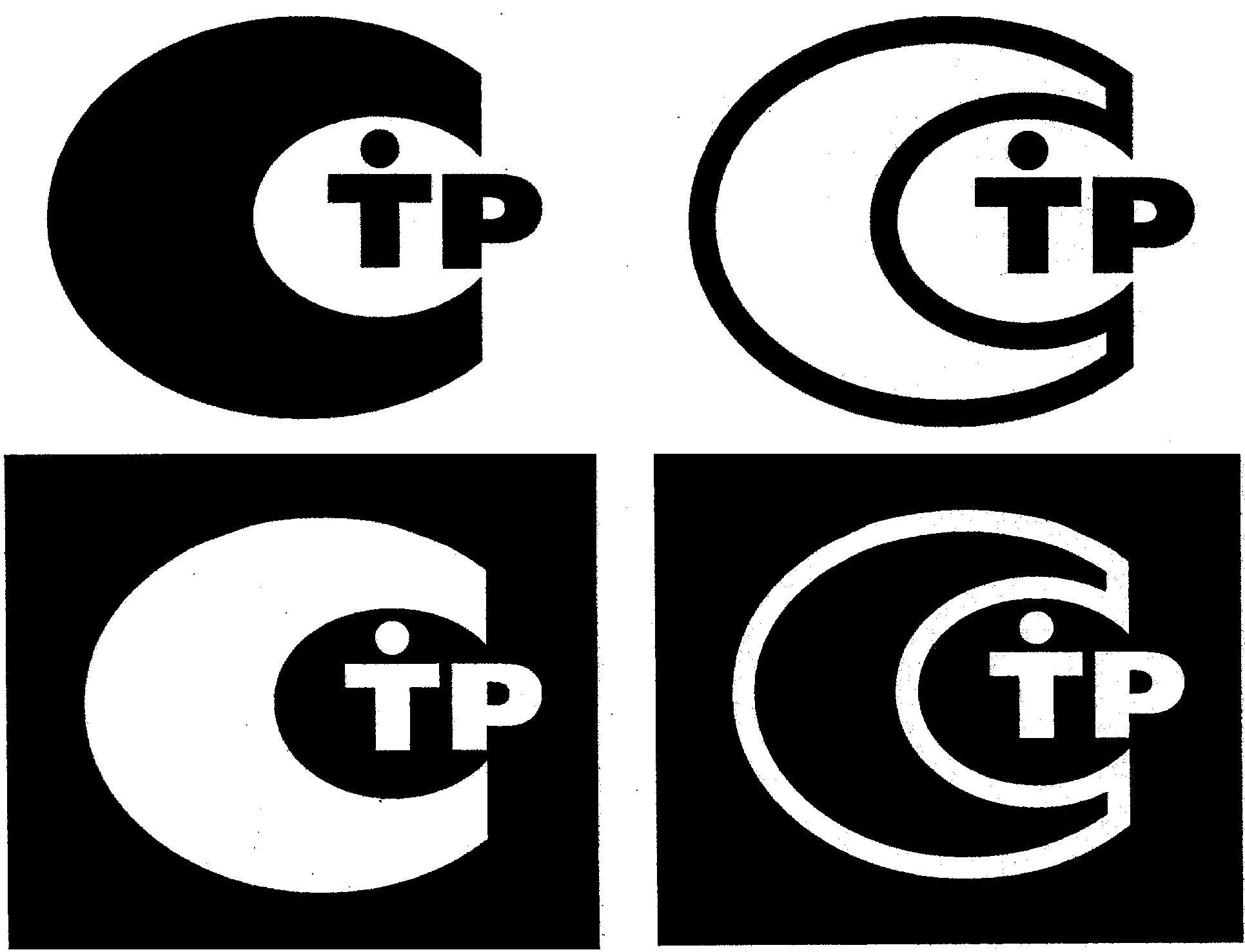 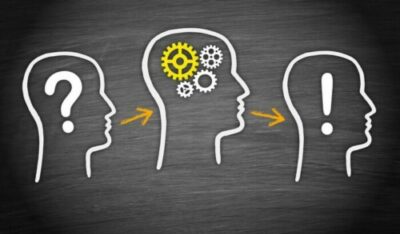 Сhanges to the technical regulations for low-voltage equipment